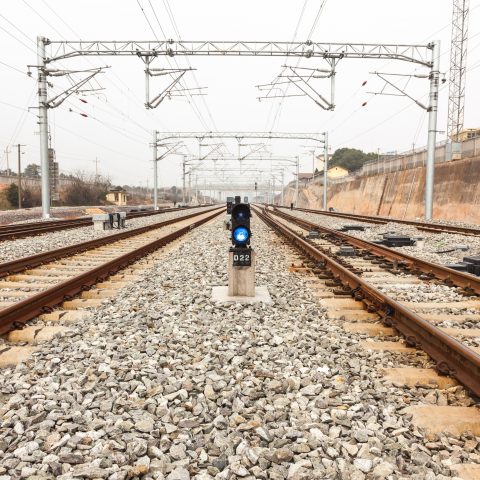 The Basics of Stray Current Control

Reducing or preventing corrosion is a main concern in electrical systems. When DC voltages exist in applications such as railway traction, solar or battery power systems, corrosion can cause major issues in terms of grounding system integrity and effectiveness, or even environmental issues with unintended leakage from underground pipelines.

In this post, we investigate the basics of stray currents, how they come about and ways to design your electrical systems for managing stray currents, or protect it from an unforeseen source.

What are stray currents?

A stray current refers to the current flowing through paths other than the intended electrical circuit. This is present in DC power systems such as shown in the diagram below showing a railway application. In this example, the direct current comes from the power supply via an overhead circuit to power the train and the return current flowing back to the power supply (source) via the train running rails. Within the example, a potential parallel path back to the source is shown as a nearby metallic pipeline. Stray current is the portion of the return current that finds its way back to the source via other means such as the pipeline. Other mediums could be structural steel, hand-railings or other grounded bodies.

The above example is specific to railway DC applications; however, stray currents can present in a range of applications from photovoltaic solar, DC, battery power or pipeline systems that may share a service corridor with another service. All metallic structures buried or contained within a medium, e.g. concrete, are susceptible to stray current corrosion. Stray current corrosion can also occur around AC power systems, where long term AC interference coupling with metallic structure, the intensity however will depend on the level of DC polarization or magnitude of the interference. Very high levels of interference are required in these cases and the problems experienced in practical applications are far less than that in the case of DC power systems.

How does stray current lead to corrosion?

At the point of entry of the current and along the length of the conductive path that carries the stray current, there is no corrosion resulting. At these points of entry, stray current provides a certain degree of cathodic protection to the metallic structure.

How to protect against corrosion from stray currents?

By considering the potential leakage points of current from the intended electrical circuit or increasing the isolation of the circuit from the surrounding structures or even reducing the resistance of the return path circuit, effective protection against corrosion can be achieved. However, there may be applications where isolation is not possible. In these cases, a collection or shielding design can be introduced to collect any stray currents through a known pathway and return them in a control way back to the source.

In cases where the stray current cannot be controlled through isolation or dedicated collection systems, for example when the problem is discovered post construction, cathodic protection systems can be installed that impress an offsetting current into the structure adversely effected by the corrosion that may negate the effects of the stray currents on the structure to be protected.

Being aware of potential stray current parallel paths or sources is the most important thing to control stray current. Eliminating them as early as possible in the project stages is preferred, while other solutions exist to mitigate the effects of corrosion on a system once discovered.

In two weeks, read our next blog on the 3 Design Practices to Achieve Stray Current Control, which walks through examples of stray current collection system installations.

Electrical Engineers: Your Source for Electrical News and Advice

Stay on top of new trends, advice and information by subscribing to the nVent ERICO blog. Our electrical engineering and product experts regularly publish new information, and curate top resources with posts like this one. 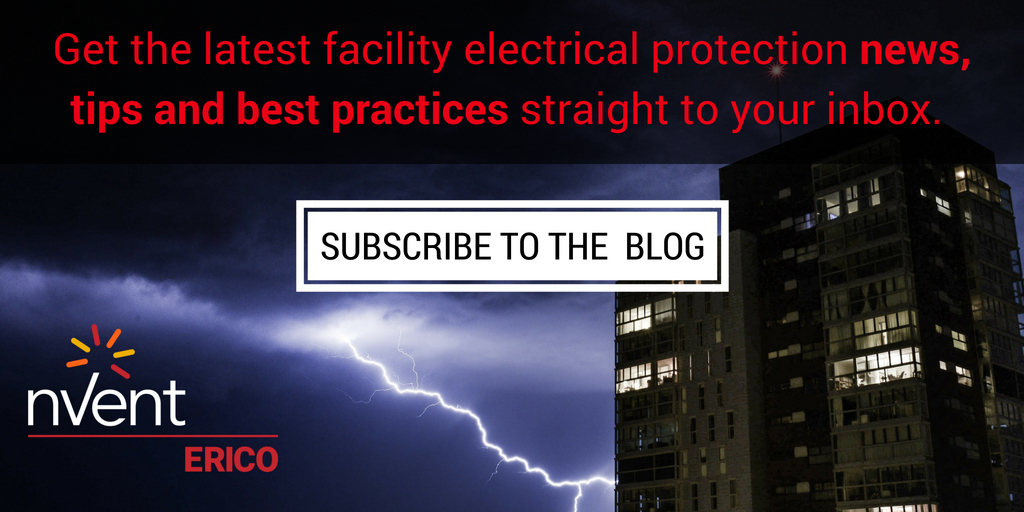