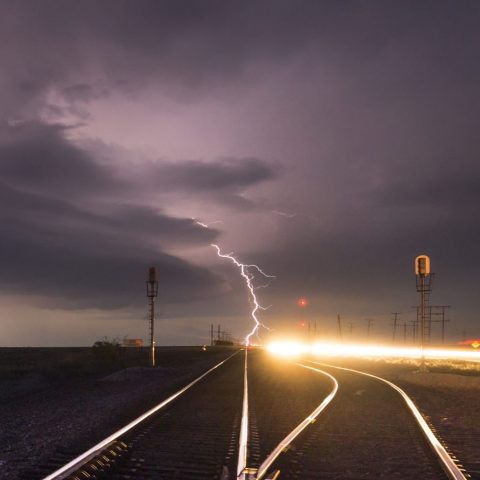 Grounding Myths: Part 3 – Association of the Diameter of Ground Rods and Ground Resistance

In the first two posts, we hit on a few very common myths when it comes to grounding including which product type will perform the longest. In the third blog, we will address the following myths:

Myth 6: The diameter of ground rods has a big impact on lowering ground resistance. 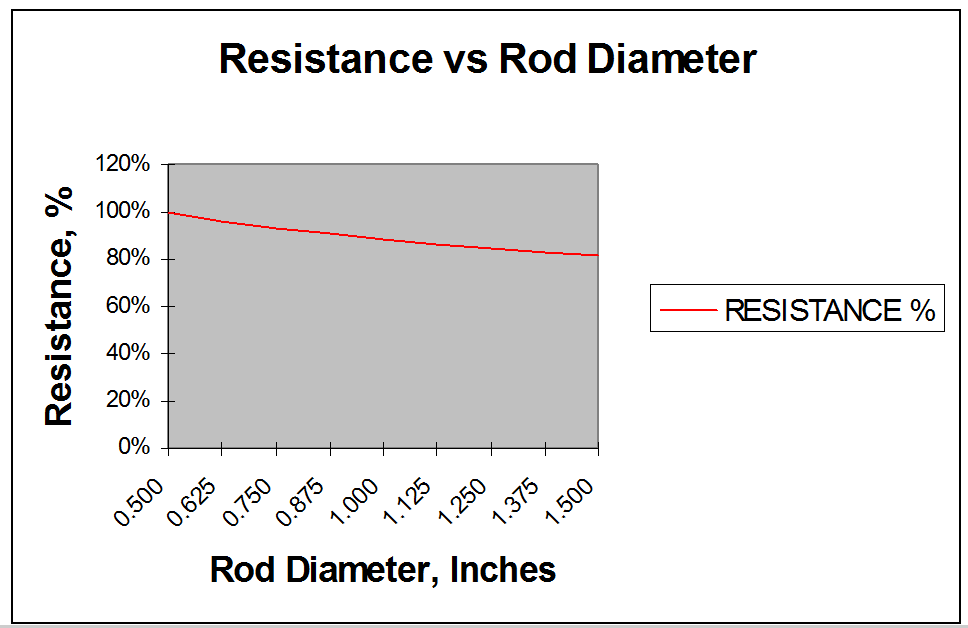 Variances in ground rod diameters are guided by industry standards and internal specifications of various utility companies. For example, a larger ground rod diameter is chosen by a design engineer to extend the service life of the installation.

In some other instances, a larger diameter ground rod would experience less deformation, when driving it into rocky soils. Increasing length of a ground rod has significant impact regarding resistance, and doubling the ground rod length can reduce the resistance up to 40%.

Myth 7: GEM increase the effective diameter of the ground electrode.

To explain this phenomenon, we need to understand two concepts of electricity. Ground Potential Rise (GPR) and Voltage Gradient (VG).

Ground Potential Rise is the transient over voltage that enters the earth through an earth grid impedance in the form of current causing differences in potential that forms across the surface of the earth as the earth absorbs electricity in proportion to the level of conductivity of the earth and the distance from the entry point.

Voltage dissipates through the volume of the earth as a voltage gradient.

Voltage Gradient is the electrical potential difference between two points separated by a certain distance. Volume of the earth can be used as a conductor, and if we drive a ground rod and large energy is dissipated into it, the ground rod will have the highest potential rise. The contact resistance of the grounding electrode with the earth is very high, and it typically takes about 25 to 50 feet to reach the remote earth, where the potential rise settles to a safe level.

The figure below shows how the fault energy moves through the multipath structure of the earth. The conductive path gets more complex, up until the voltage gradient decreases to a safe level. 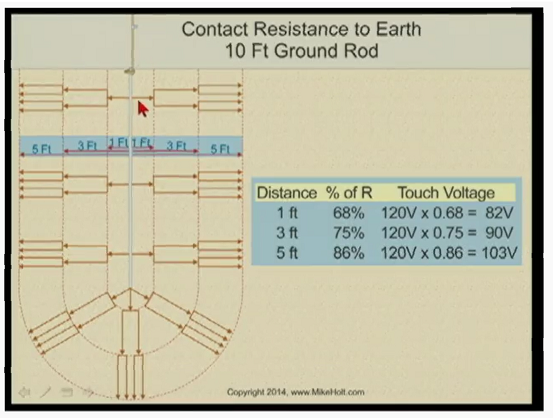 GEM enhances the overall grounding system by creating a larger and more conductive volume adjacent to the ground rod, providing multiple paths of dissipation. This then increases uniform distribution of energy, and also decreases the voltage gradient quicker and more effectively than could be achieved by the native earth. In other words, the first 6” to 12” diameter “ring” or “shell” accounts for about 70% of the current paths’ resistance due to current density. As the current dissipates outward, higher resistivity soils have less of an impact, therefore replacing the 6” to 12” volume of the soil with GEM introduces a low-impedance path for the first “shell”, thereby improving performance. The figure above represents this phenomenon.

Download the full paper for an in-depth analysis of these two myths plus several others we have featured in additional blogs.