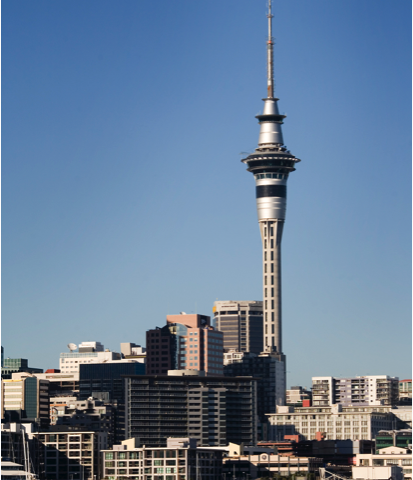 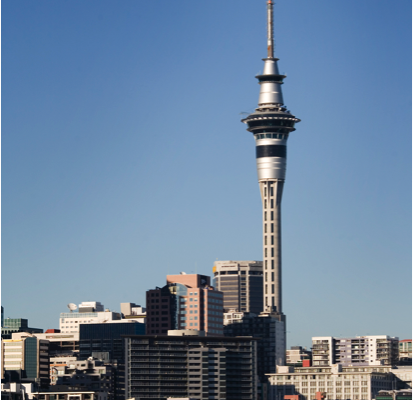 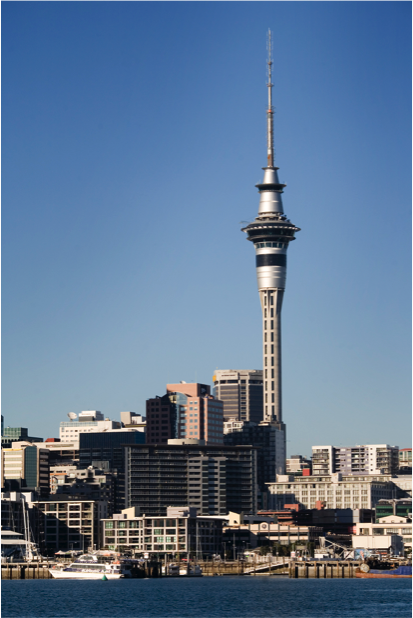 While there is no known lightning strike prevention method, there are plenty of suitable options to protect your facility from the damage of a strike. Lightning protection systems help to control the passage of lightning and discharge it to minimize risk, injury, fire or equipment downtime.

Though, lightning protection systems are not one size fits all. It’s important to consider the height, architecture and type of structure to determine if an alternative to a conventional method is necessary.

The System 3000 is a practical alternative when conventional methods may not be suitable, such as unconventional building facades, contemporary architecture, or structure height. In these cases, a conventional system would not offer suitable protection from a devastating lightning strike.

Read below to learn how the System 3000 has helped safeguard structures around the world from lightning.

One of Auckland, New Zealand’s greatest attractions is the Sky Tower. Hovering over the skyline at 328 meters tall, tourists flock to the location for breathtaking 360-degree views of the city.

While you may expect the result to be catastrophic, the nVent ERICO Dynasphere was responsible for capturing and safely diverting all 16 strikes. In live video footage, the Dynasphere launches a continuous upward leader to intercept the strike.

System 3000 Continues to Strike Against Lightning

Besides the Sky Tower, cases of the System 3000 capturing and preventing a catastrophic lightning event have been documented across the world. Some scenarios include:

Through stories like these and its use in modern lightning protection research, the System 3000 has served as a building block for the latest protection advancements.

For more information on the System 3000, click here. Or, learn more about System 3000 reliability in our latest whitepaper, “Interception Efficiency of CVM-Based Lightning Protection Methods,” which used the system in its field studies. Download your copy today!