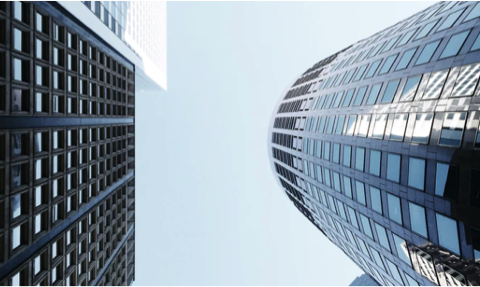 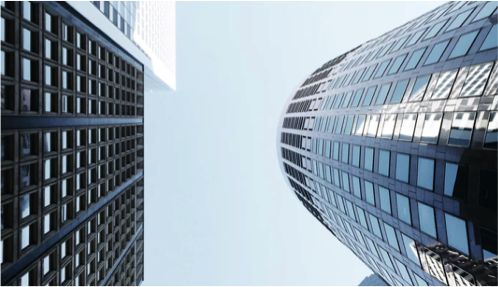 Finally, an Explanation of Earthing vs. Grounding [Plus More Industry News]

The nVent ERICO team is committed to keeping up with the latest developments involving facility electrical protection. To provide you with the most relevant and interesting industry news and information, we’ll curate our favorites and recap them in posts like these.

This week, we recap three articles for subscribers and those in the industry.

What’s the Difference Between Earthing and Grounding?

Many electrical engineers or electricians use these terms interchangeably, but Engineering Insider set the record straight on what distinguishes earthing from grounding in ten ways.

In terms of similarity, in theory, both have zero potential differences and ultimately connect to the earth or ground. In terms of differences, earthing is when the system connects to parts where electricity is not passing through, and grounding involves connecting live parts.

The primary goal of earthing is to protect humans and animals that may come in contact with a part of the device. Without earthing, a potential difference between the device and ground could cause fatal shock.

Grounding, however, is used to protect circuits and systems of a device from sudden faults.

The National Electrical Code (NEC), which is the “the benchmark for safe electrical design, installation and inspection” is established, adopted and enforced on a state-by-state basis to protect people and property from electrical hazards.

While the code is updated every three years to incorporate the latest advances in technology and other findings, a state like Pennsylvania took more than five years to adopt the 2008 NEC update, and has yet to revise it again since.

For information on how the 2017 NEC was created, which includes 520 panel members, the National Fire Protection Association (NFPA) put together this report summary and infographic.

When recent years have seen an average of 10 lightning fatalities per 100 million people, a drop to only 16-recorded deaths in 2017 for 325 million people is significant.

Globally—in the 26 countries with recorded data—4,000 fatalities occur per year. In response to this data, organizations have been created across the world to research solutions and educate the community on prevention measures.

For example, one organization known as the African Centres for Lightning and Electromagnetics Network (ACLENet) is working to educate the public, as well as design and build shelters for rural populations.

Combining the education of rural communities with technology designed to lessen the likelihood of damage and death, lightning fatalities’ downward trend in the U.S. may start to be seen globally in a significant way.

Stay Up With the Latest Facility Electrical Protection News and Resources

With regularly published content from electrical engineers and other experts, the nVent ERICO blog offers industry news, product information and practical how-to posts for those interested in facility electrical protection.