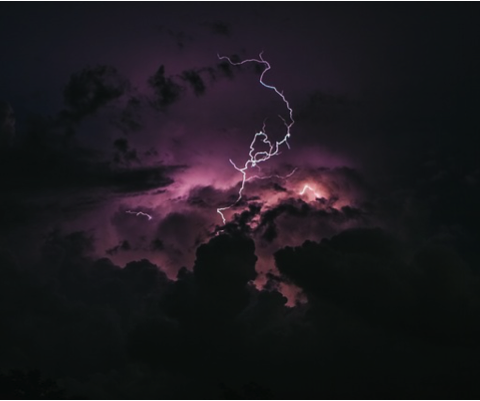 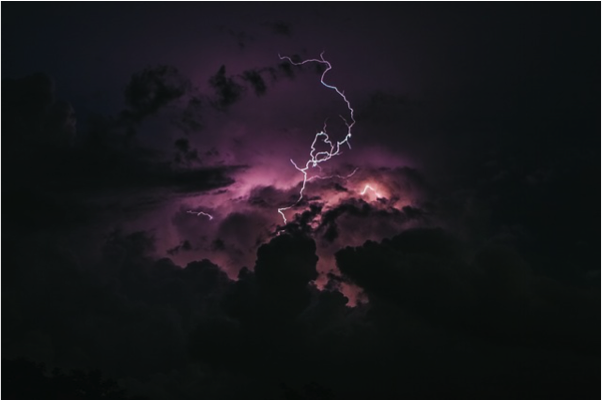 A Beginner’s Guide to Lightning Risks and Protection Methods 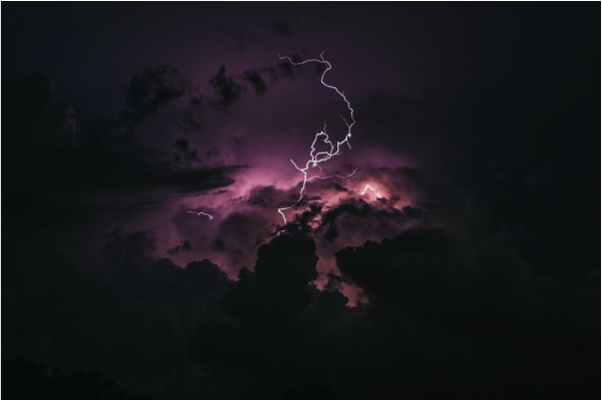 Scientists and scholars alike have had a longstanding fascination with lightning. Of course, the most famous student of this natural phenomenon, Benjamin Franklin, was also one of the first to study and document the dangers and effects of lightning. His research dates back to the 1700s.

Technology and knowledge have evolved since Franklin’s time, when the only method of protection was a simple lightning rod. Today, electrical engineers know the need for full facility lightning protection to defend everything from the structure, to personnel, to valuable electronic equipment, from strikes.

Need a refresher? Read below to learn the basics of lightning risks, as well as common lightning protection methods to lessen damages.

Before implementing a lightning protection system, it’s important to understand the risks associated with lightning. Three types of lightning risks that can cause injury or facility downtime.

While no system can completely ward off the lightning risks above, proper protection systems can help safeguard your facility, personnel and electronic devices.

In general, a lightning protection system must perform the following in order to be considered effective:

Also note that while lightning protection systems are generally implemented via a network of bonded air terminals and down conductors, alternative systems that capture the strike and conduct the discharge through an insulated conductor to the ground are available, such as the ERICO SYSTEM 3000.