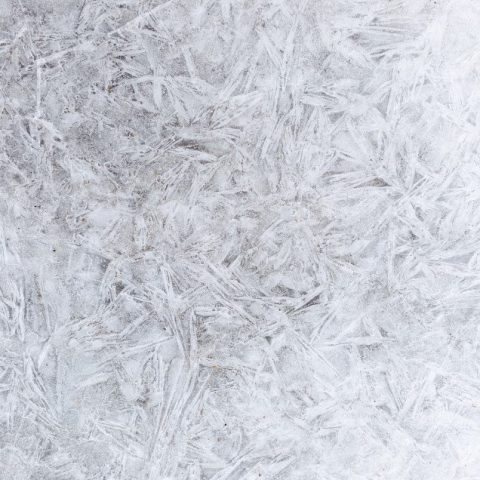 This year, there has already been a fair amount of Winter storms in North America, and around the world. These Winter storms have closed roads and schools, canceled flights, caused accidents and damage to structures. There is plenty of advice on how you can keep your structure safe during these storms. However, for your own safety and the safety of others, you should not attempt some winter hacks.

Winter safety isn’t something that should involve cutting corners or taking risks. Roof collapses and slips and falls are two real dangers associated with winter, and sometimes “hacks” are not enough to prevent accidents.

While there are certainly times that you won’t have much time to prepare a building for winter, it’s a good idea to start putting proactive measures in place during the summer months so that “hacks” won’t be needed.

Pipe freeze protection should be a staple for any building that experiences frigid temperatures. Electric heat trace cables can keep plastic and metal pipes protected in commercial and residential applications.

Roof and gutters de-icing protection using snow-melting cable means you will not ever have to think about ice dams or water ponding causing leaks and interior damage. This self-regulating technology will automatically generate heat in cold to prevent ice dams and icicle problems in eaves and valleys.

If you’re interested in learning more about how heat tracing can be a solution for next year’s Winter weather, contact a RAYCHEM Winter Expert today.