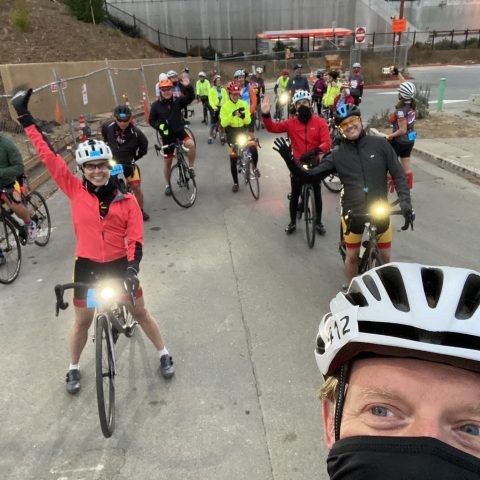 nVent Employees Come Together to Serve Their Communities

nVent employees are committed to strengthening the communities where they live and work. Over the last several weeks, teams of nVent employees contributed their time and resources to serve their communities, with some taking advantage of nVent’s Volunteer Time Off program.

Riding for a Cause 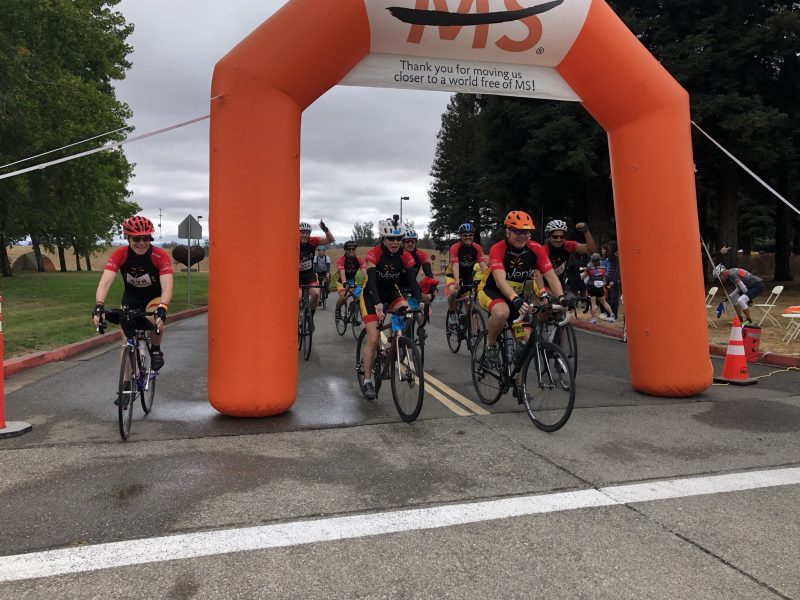 Twelve nVent employees in California raised more than $23,000 for their annual Bike MS ride. This is the fourth year the nVent team in Redwood City has participated in the event. Team members began fundraising and training for the ride months in advance. The nVent in Action program matched funds raised by several nVent employees, enhancing their fundraising efforts.

Three groups of riders—72-mile riders, 43-mile riders and 20-mile riders—participated in the event. The 72-mile group started early, biking across the Golden Gate Bridge, and met up with the other two groups along the way as they rode up the coast before turning inland into California wine country. The entire team finished at the same point and celebrated with a refreshing beverage and a lighthearted awards ceremony. 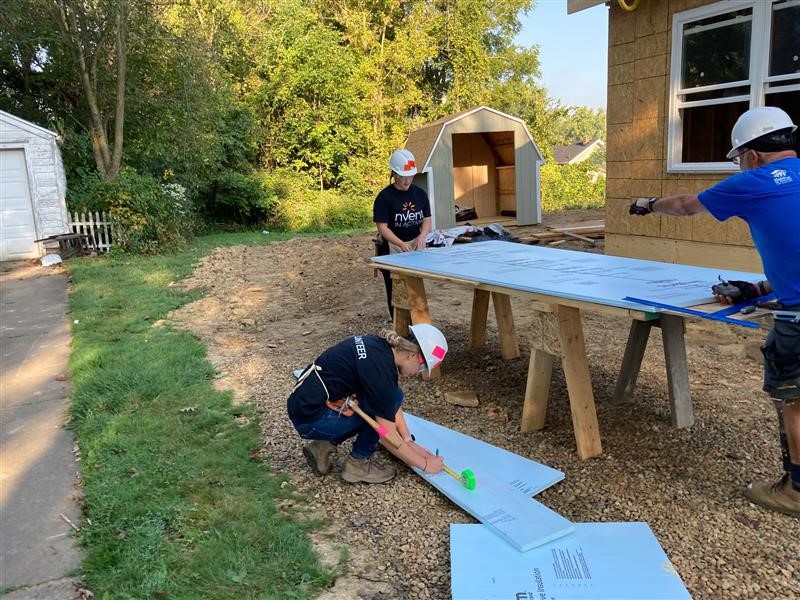 An nVent employee who has been on the board of Habitat for Humanity of East Central Ohio for six years organized a group volunteering event. Eight nVent employees spent the day working on a build for a single mother of two who will eventually move into the home on a zero-interest loan. The future homeowner worked with them on the project, adding to the 200+ hours she has spent working on her and others’ homes with Habitat for Humanity.

The team installed blue board on the entire exterior of the home, as well as hurricane clips, drywall nailing boards and doorknob backers on the interior. The nVent team earned an nVent in Action group volunteerism grant that provides an additional $1,000 to Habitat for Humanity in recognition of their efforts. 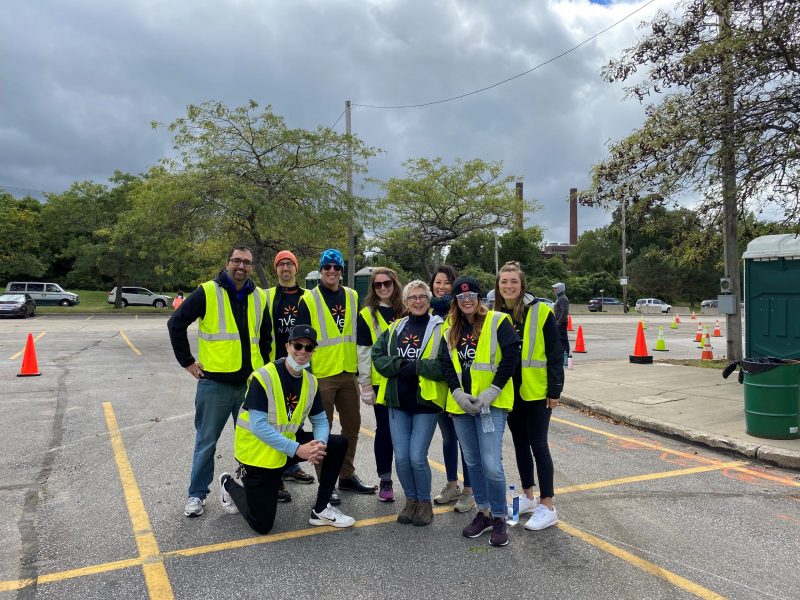 The team helped with registration and check in for the event, which included 143 additional members of the local community. All told, the group accomplished:

This group volunteering event also earned an nVent in Action grant to support the food bank.

Thank you to all our nVent team members for contributing your time and effort to causes you are passionate about.