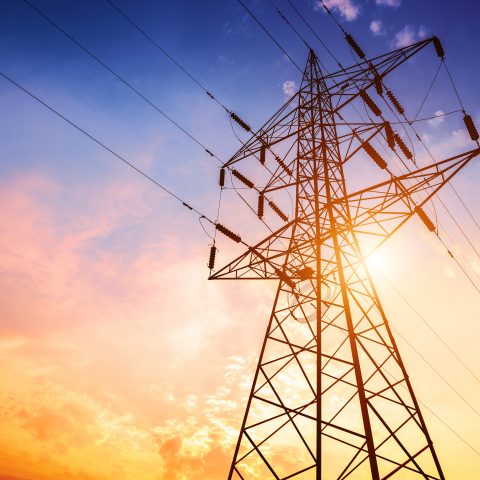 How to Stop a Copper Thief: a Good Disguise

“The nVent team realized it could help end the theft and replacement expenses for BC Hydro and help them better serve their customers.”

Functioning power grids connect and protect a functioning society. They provide power to homes, schools and businesses, and the electrical utilities sector fuels most facets of the global economy. The steady, uninterrupted flow of power is necessary to maintain critical infrastructure across the globe.

One of the most important elements in an electric utility grid is the grounding system. Grounding systems provide a pathway to earth for currents in the event of dangerous fault and transient events. Fault and transient currents are abnormal conditions that can result from natural events like lightning strikes and manmade events like accidental contact with ladders, balloons and other interferences coming into contact with energized wires. These incidents can place a large amount of energy onto structures, poles, communication lines and wires. Without an effective grounding system, fault currents can cause great damage to equipment and danger to people.

Copper is typically used for the cable in grounding systems because it conducts electricity well and is extremely flexible. These properties allow it to be adapted to work in many systems. However, copper is also a valuable raw metal in high demand across the globe and is often visible and accessible to the public in grounding applications. This makes copper conductor attractive to thieves, who steal copper grounding conductors off utility poles and sell them to scrappers to be melted down for the raw material.

Because of the danger posed by ungrounded electrical systems, copper theft is a big concern. While utility companies have protections in place to stop overvoltage and fault currents from impacting customers, copper theft that damages grounding systems can be a costly problem. BC Hydro, British Columbia’s largest electric utility company and the second-largest utility company in the country by customers connected, has first-hand experience with this problem.

“It turned out that a lot of copper running up wooden poles in easily accessible areas, like the city of Vancouver, was being stolen,” said Fred Dennert, Division Manager for Distribution Standards at BC Hydro. “And whenever the copper was replaced, it was stolen soon after.” 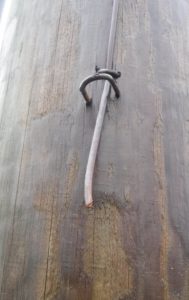 Cut cable on a utility pole.

The cost to replace stolen copper wire can be more than 10 times the price of the wire itself due to downtime, materials and labor, and grounding wire theft affects BC Hydro in more ways than just the obvious concerns about equipment damage.[1] BC Hydro shares space on its utility poles with other companies such as cable, phone and internet providers. While those other companies do take measures to protect their own equipment, as the utility company BC Hydro is responsible for the grounding systems to protect the poles from fault currents.

At an industry trade show, Dennert raised the issue of grounding conductor theft to the nVent team and asked for help in developing and manufacturing a solution to the problem. Previously, the company had discussed using cheaper steel cable that didn’t have as much value to thieves, but they were not willing to sacrifice the conductivity and flexibility of copper grounding conductor. BC Hydro needed to find a replacement product for stolen grounding wires that would not just be stolen again as soon as it was installed.

The nVent team realized it could help end the theft and replacement expenses for BC Hydro and help them better serve their customers. The team worked with BC Hydro to modify an existing product– rail jumper cables—to get to a quick solution.

A New Generation Of Cable

Rail jumper cables connect train cars and transmit electric currents between them. Copper is the preferred metal for those cables for the same reasons it is the preferred material in grounding wire—conductivity and flexibility. In the 1960s, the cable industry came up with an innovative approach to prevent copper theft from rail lines. Companies started making composite cables with steel outer strands and copper inner strands. These cables look like cheap steel cables but are almost as conductive as pure copper. nVent ERICO has more than a century of experience in the rail industry and used that model to create nVent ERICO Theft Deterrent Composite Cable, fully adapted for grounding use in electric utilities.

nVent theft-deterrent cable is made of many smaller tinned copper wire strands bunched together on the inside and a ring of steel strands on the outside. Because the cables contain an adequate amount of copper, they maintain the high level of flexibility and conductivity that makes copper so good for use in grounding wires. However, nVent’s theft-deterrent cables have the added benefit of being highly inconvenient for those who would look to profit off BC Hydro’s commitment to high-quality infrastructure.

The steel strands on the outside of the theft deterrent cable give the entire cable the appearance of steel guy-wire: a cheap cable used in electrical systems that has almost no value to thieves and scrappers. In addition, the cable passes thieves’ “magnet test,” where they apply a magnet to look for coated copper conductor to steal. Even if more resourceful thieves do discover that there is copper on the inside of the theft-deterrent cables, it is difficult to separate the steel and copper wires. Scrappers typically do not think the extra effort of separating tightly-wound copper and steel wires would generate enough profit to invest the time in this step, or they are not able to remove the cable from the installation at all. 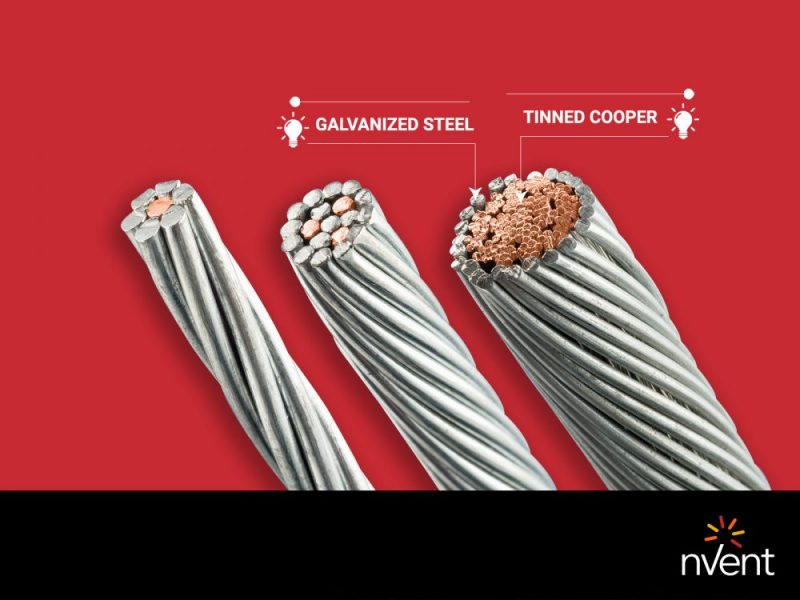 Because the nVent team was able to adapt rail jumper cables instead of developing an entirely new solution, they were able to give samples to BC Hydro within weeks of their initial conversation. Now, BC Hydro buys over 300,000 feet of theft-deterrent cable from nVent every year.

With nVent product in hand, BC Hydro is better positioned to respond to cable theft. They try to protect existing wires, but now when copper grounding conductors are stolen, BC Hydro replaces them with theft-deterrent cable. At first, some thieves tried to steal the nVent cable, but upon realizing the difficulty of both cutting and trying to sell the material, incidents of theft of nVent cable have all but stopped at all replacement locations. 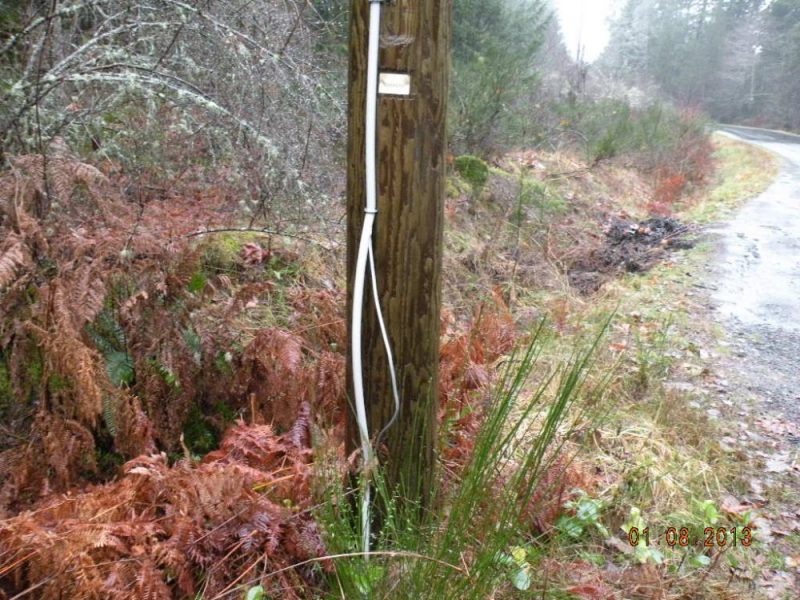 With nVent’s theft-deterrent composite cables providing the grounding infrastructure for more and more of BC Hydro’s distribution system, the company can rest assured that poles are protected from danger: both natural and manmade. Now, BC Hydro can focus on what matters—providing essential power to its customers.

[1] The U.S. Department of Energy estimates that because of factors like downtime, replacement materials and additional labor, copper theft can cost more than 10 times the price of the stolen materials to repair.